It’s okay not to be okay. Those six words stuck with me after reading the story of Madison Holleran, a student-athlete at the University of Pennsylvania, who sadly committed suicide in January 2014. Her struggles and stresses led to depression, and that depression led to her suicide. By no means was it that simple, and by no means do I proclaim to know the first thing about suicide. It’s a topic I can only imagine to understand.

However, Madison Holleran’s story gave me my first insight into how anyone can get caught up in the whirlwind of depression. Being a student-athlete I related to her, and I could only wonder how this matter may possibly be affecting my peers around me, and yet still be so oblivious to it. Reading Madison’s friends and family’s stories I was brought to tears. A talented, pretty, and fun freshman; from the outside things seemed fine, however, it was the contrary.

Taking inspiration from ESPN’s Kate Fagan, and her article “Split Image”, I pondered back and forth whether to write this blog, debating whether I would be able to do the topic, Madison, and Madison’s family justice. I sincerely hope it is taken in with the best intentions, as with what it was written.

Stresses are intertwined into the fabric of life, but by no means do they define you.

The spring of this year was one of the most stressful periods in the time I have spent since arriving in the States back in 2013. Reflecting back now, I can see I was caught in a downward negative funk, without the slightest intention of finding any help from the outside. I’m a stubborn and private individual when it comes to my true feelings. I believed I should just get on with it, expecting things may just change over night. This wasn’t going to happen though, was it? Well Jack being Jack, I thought it was.

To this day I wouldn’t be able to pinpoint or identify a trigger point for my despondent state; stressors ranging from my disenchantment with the game of soccer, that was once my be-all-and-end-all, living some four-thousand miles from my family – with thoughts I may be neglecting my obligations to them, coupled with pressures of the expectations of myself from myself to excel in everything that I do, all whilst lacking the motivation and energy to do so.

I found myself being uncomfortable in my own skin, unwilling to interact with others, spending more time than ever on my own, frequently going back and forth in my mind about all these worries, stresses, anxieties. A huge weight that nobody knew about, but me.

Alone. Alone is the perfect description to how I thought during that period. Looking back now, I wasn’t, but that’s exactly what I perceived – and perception is everything. It dismantled my life for a short period. Daily episodes of discontent, absent motivation, intolerance of loved ones; I’d often snap at the smallest of matters that usually would occur without the bat of an eye-lid. This phase fashioned something I didn’t like in myself.

It’s vague in my mind, but there was one day where I had just enough of answering the “How’re you?” with the predetermined answer of, “Yeah, fine. You?”

One day instead, I carelessly said, “No, not really.” The best three words to exit my mouth in months. It’s here where things started to change. Talking, expressing myself, my true-self; not the filtered Instagram, the buoyant Facebook status, or retweet of a motivational quote. Surprisingly my confidence in my insecurities grew gradually with every word. There they all were, my friends and family, listening to me, interested in helping me solve these problems. It’s here that I realized how I was wrong all along. I wasn’t alone. Everyone I needed, right there.

Each time I opened up to the ones I trusted matters improved, but there was still something not clicking… soccer. There was no motivation, no enjoyment, no love for the game. So what do I do, quit soccer? Well, no soccer, for me, would mean no school – so that wasn’t going to happen, but I couldn’t carry on like this.

The pivotal point for me, was when I plucked up the courage and set up a meeting with my Coach.

I had had enough of getting out of bed at 5.30am just because I had to. I used to want to. I wanted that motivation back, not to just play soccer, but seize the day, and each opportunity in every moment. The ease I felt, and momentum I gathered just by talking honestly to my loved ones about the trivial matters that stressed me so much, afforded me the courage to speak to my coach about my discontent. But by no means was it going to be an easy conversation to tell the man, who ultimately held my immediate future in his hands, that I wasn’t happy, that I hadn’t any motivation to play soccer. I contemplated if he would perceive it as weakness, potentially tarnishing my chances of any success or happiness in the sport. At this stage though I felt I had nothing to loose.

Tears, I remember a lot of tears. For someone who holds a lot inside, I think it may have been a mix of every contradicting emotion pouring out all at one. I was nervous, vulnerable, scared, but relieved. It was that day that I truly discovered the feeling of having the weight lifted from your shoulders. It was another learning curve for me; the discovery and the identification of insecurities.

Allowing people into my bubble helped.

Fortunately, I have a coach who was understanding, compassionate, and concerned, not for me as an athlete, but as a person. His understanding of my struggles and his willingness to help allowed me peace of mind. Unfortunately, though, I know this is not the case for many student-athletes, who often feel they’d be mistreated if they approach their superior with a matter like this. This concerns me.

The stigma of mental health is apparent in both genders, of all ages, in any walk of life. However, I can’t say I feel there is enough being done for the matter, especially in colleges, universities, and collegiate sports.

There are many good people striding for improvement on the matter, but there are also some people in powerful positions neglecting it too. I feel the stigma won’t just vanish through the employment of psychiatrists. There needs to be a support system. Confidence within friendships, family, coaches. But there also needs to be education. The lack of awareness of the potential dangers, and the lack of familiarity of available support resources isn’t something students and student-athletes should have to contend with.

In 2013 the NCAA’s Chief Medical Officer, Dr. Brian Hainline, stated that mental health is the number one health and safety concern in collegiate sports (Justin Ching, Fox Sports, 2015). So, why can I not remember a single mental health education seminar since my freshman year in 2013?

It’s time to rid of the stigma.

Again, by no means do I know the in’s and the out’s of mental health, but reading Madison’s story gave me the courage to believe it is okay not to be okay. Her story made me open my eyes to the wider issue of mental health in youngsters, students, and student-athletes. Madison’s story implored me to speak up to raise awareness on the issue, and I’ll be content if it makes even the smallest dent in the stigma.

Reflecting on my own troubles this summer brought me back to Kate Fagan’s article, Split Image, which I initially read in 2015; however, now it deeply resonated with me. It made me concerned, concerned about my peers. Concerned that the ones I care about most may be going through something I have no knowledge of. Concerned that the matter of mental health isn’t at the forefront of any campus or athletic department initiative. Just through writing this blog I hope to bring some attention to the topic, and tell those who may be struggling to seek help. You’re all but alone.

It’s okay not to be okay. 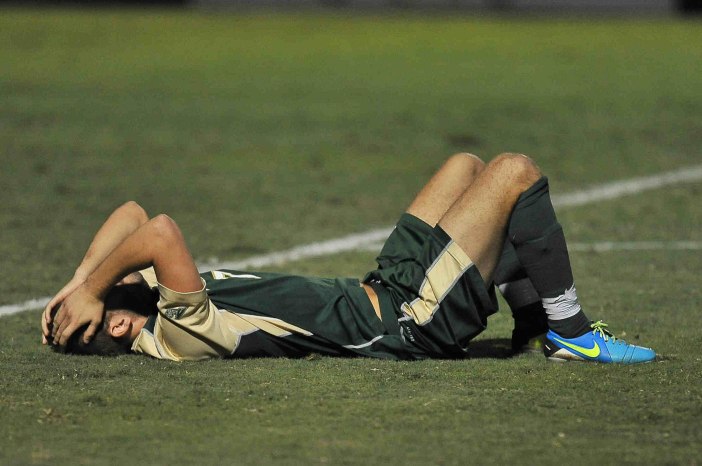 Below are the links to Ms. Fagan’s & Mr. Ching’s articles that introduced me to Madison’s story.

Sonder's Secret is an idea created by two friends, Sable Lee and Jack Burns, in the Spring of twenty-sixteen. Our blog has the intention of enabling us to express meaningful stories with the notion of benefiting those who we are fortunate enough to have read them. We hope our accounts and representations are simultaneously thought-provoking, enlightening, inspiring, & entertaining. We ourselves are in a position to learn, and we embrace our blog as another platform from which to discover and educate ourselves in an ever-changing & challenging world. View all posts by SondersSecret

5 thoughts on “All but Alone.” 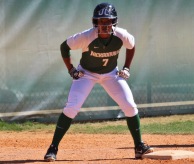 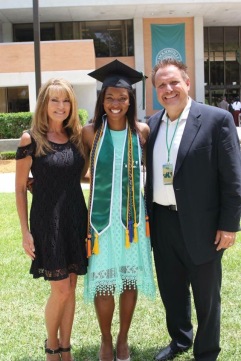 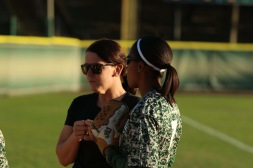 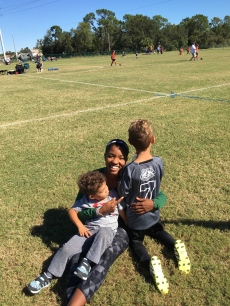 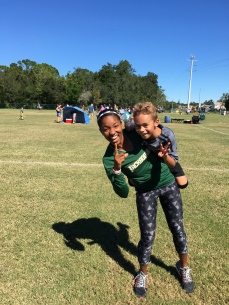 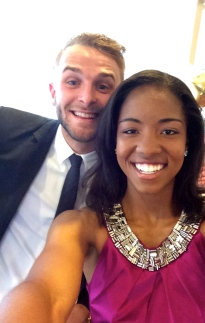 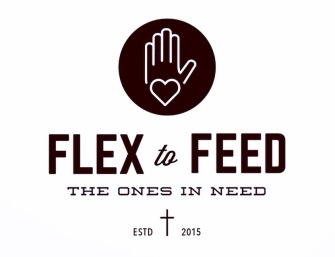 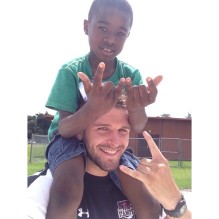